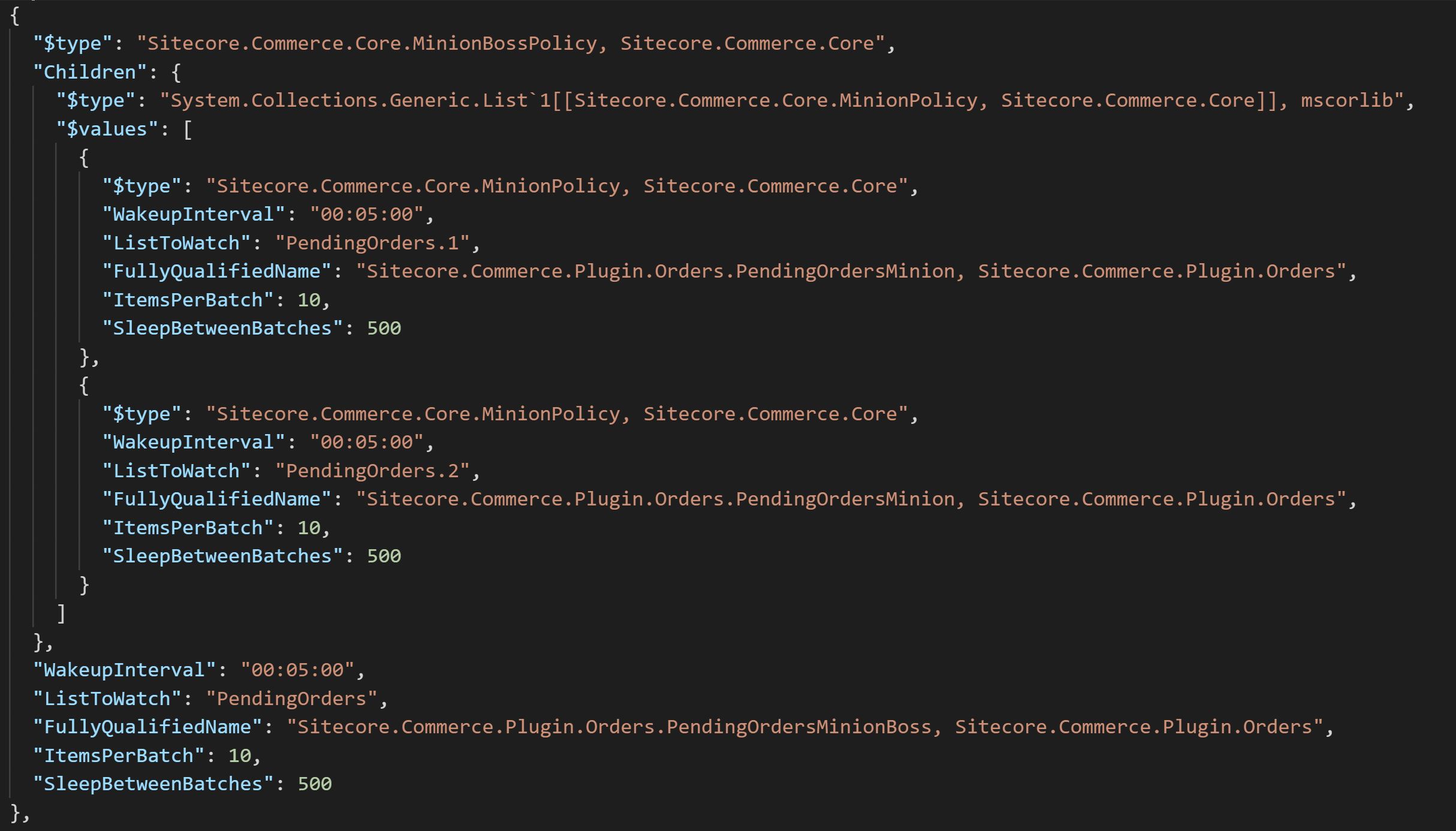 As the name suggests, a boss minion is a minion that tells other worker minions what to do. It delegates work. As you know, a minion usually watches and process a list. Having a boss minion, allows work to be distributed between other minions so that, allowing for scaling.

While researching and writing a post on Sitecore OrderCloud Product Catalog Management [https://sitecoredude.com/product-catalog-management-in-sitecore-ordercloud/], I couldn't find any documentation on bulk product imports. I thought I might have missed it in the documentation and reached out to some friends at Sitecore and got a confirmation that indeed there
Sitecore OrderCloud [https://ordercloud.io/] is an API-first, headless commerce cloud platform for B2B, B2C, and B2X. If you don't know much about the platform, fret not- have a look at some of my earlier posts for an introduction [https://sitecoredude.com/introduction-to-ordercloud/], platform overview [https://sitecoredude.com/ordercloud-platform-architecture/], and
Did you know that the average cart abandonment rate is a whopping 69%! Given that 45% of cart abandonment emails are opened, 21% are clicked on, and 50% of the users who do click eventually go through with the purchase, it's a no-brainer that you need a solid re-targeting strategy